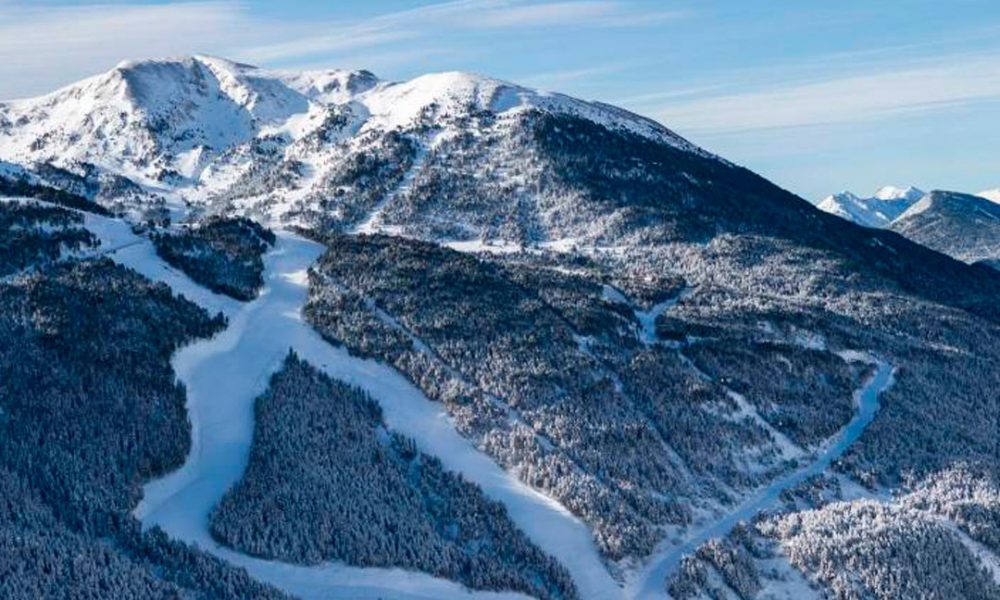 This year major competitions are back in Grandvalira. In March we will once again vibrate with the European Alpine Skiing Cup Finals. So that you don’t miss a thing, we’ll tell you all the details.

From 14 to 20 March the action is in Grandvalira, on the two World Cup slopes Avet in Soldeu and Àliga in El Tarter. So get ready to feel the thrills of the big events first hand. This is your chance to see Europe’s best skiers competing in Andorra.

In recent seasons, Grandvalira has already hosted other alpine skiing competitions such as World Cup events, European Cup events and will host the men’s and women’s World Cup finals in 2019. It is also the annual venue for the Kilometro Lanzado events on the Riberal de Grau Roig piste. And the Snow Park in the El Tarter sector has hosted high-level competitions such as the Total Fight Masters of Freestyle.

The proximity of Els Llacs Mountain Apartments to these slopes makes them a good choice for attending the European Cup Alpine skiing finals. Located in Bordes de Envalira, the Avet piste in Soldeu is only 5 minutes away by car and 15 minutes from the Àliga piste in El Tarter.

– The Avet slope, in Soldeu

It is the first piste to obtain the homologation of the International Ski Federation (FIS). In 2008 Grandvalira hosted its first important European Cup event. It has two technical runs: the slalom and the Giant.

Thanks to its north-west orientation, it guarantees excellent snow quality. On the occasion of the 2019 World Cup finals, a 14,000 square metre ski platform was built to connect the piste with the village of Soldeu. This section, as well as allowing the arrival area to be extended by 100 metres, is where the grandstands for the competitions are located.

– The Àliga slope, in El Tarter

It hosted its first major event in 2014 with the men’s and women’s European Cup finals. It is the slope on which the speed events take place: downhill and super giant. It is 2.7 kilometres long, has a maximum gradient of 751 metres and its highest starting point is 2,476 metres above sea level. Thanks to these conditions, skiers can reach speeds of up to 120 km/h. Moreover, it is the slope that represents the X logo of Grandvalira.

The programme of the Europa Cup Finals 2022

The finals will take place from 14 to 20 March and will host a total of 4 events.

We already know that a new edition of the World Cup Finals will take place in March 2023, thanks to the good reception of those of 2019. In addition, Grandvalira has also applied to host the 2027 World Alpine Ski Championships. It is up against other major resorts such as Crans Montana in Switzerland, Garmisch Partenkirchen (Germany) and Narvik (Norway). The FIS will announce the winner in May this year.

Now it’s time to enjoy the European Cup Finals in March, which are about to begin and are very close to Els Llacs Mountain Apartments.

So if you want to vibrate with Grandvalira’s sporting event of the year, book one of our holiday flats.